Abydos, the Mecca of Ancient Egypt
Ancient Egyptians endeavoured to make a pilgrimage to Abydos at least once in their lifetime, just like modern Muslims do to Mecca. Abydos was the prime cult centre of Osiris, the Lord of the Afterlife and therefore one of the most important gods for the Egyptians. It was the place where, according to myth, Osiris was buried. Here, each year during a popular festival, his resurrection was reenacted in a mystery play. Many Egyptians wanted to be buried near Osiris, or at least be remembered with a cenotaph or stele. The biggest cenotaph of them all is the Temple of Seti I, a mortuary temple which has imposing hypostyle halls, bathing in mysterious light and decorated with superb reliefs. The structure was finished by Seti's son, Ramses II. Ramses' own temple, nearby, isn't as well preserved as his father's, but has some beautifully coloured reliefs and interesting scenes from his famous battle against the Hittites. 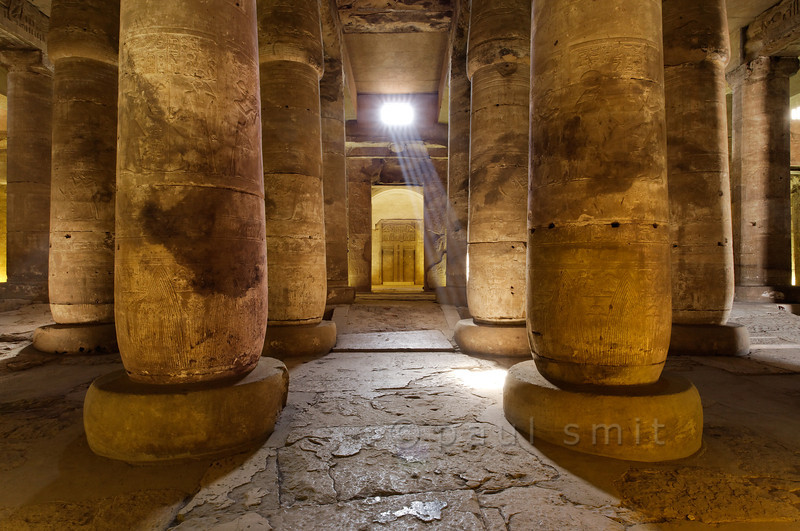 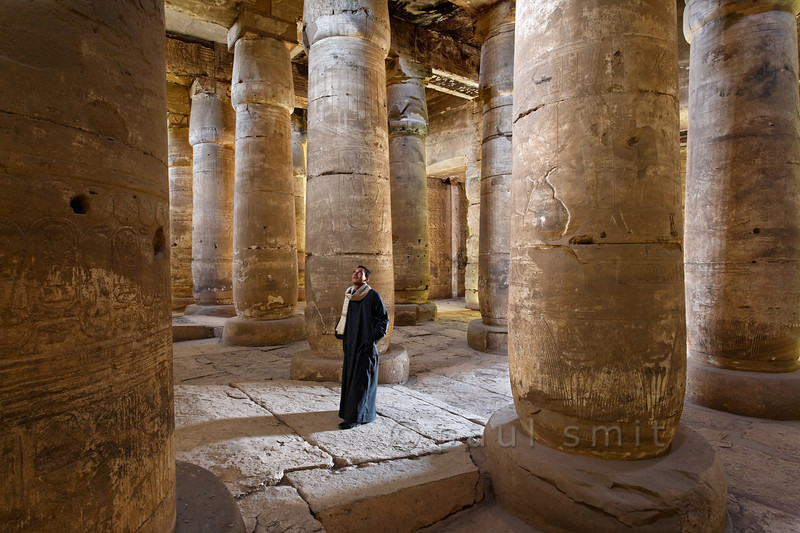 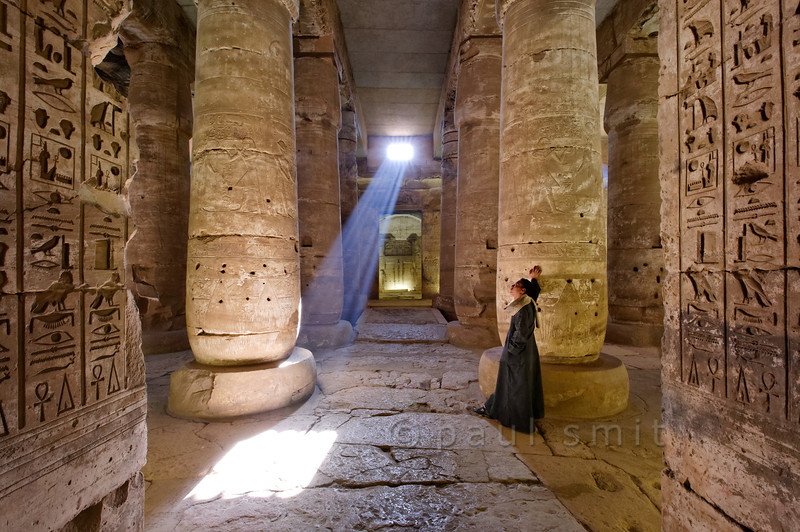 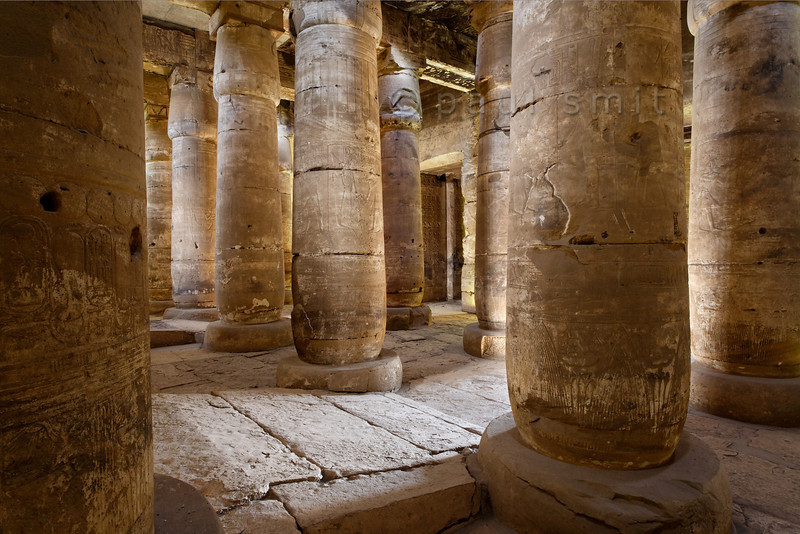 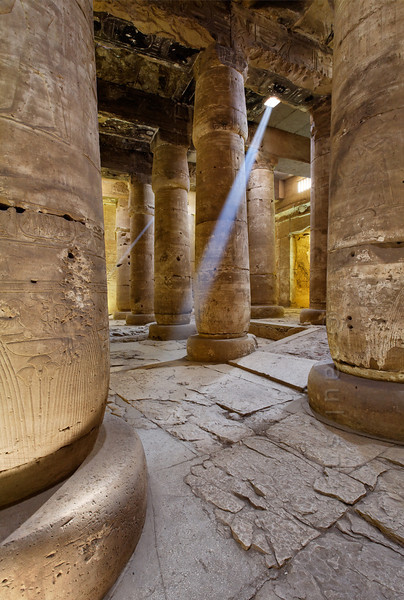