Egypt: Tombs of Luxor
Except the Valley of the Kings every necropolis of Luxor features in this photo collection: the Sheikh Abd el Qurnah Necropolis (7 tombs), the Necropolis of Deir el Medina (2 tombs), the Necropolis of Dra Abu el-Naga (1 tomb), the Necropolis of El-Khoka (3 tombs) and the Asasif Necropolis (2 tombs). These are commonly known as the "Tombs of the Nobles". Additionally one tomb in the Valley of the Queens is featured. No effort is spared to achieve the highest possible quality of photographic reproduction of the murals and reliefs, showing the original colours at neutral white balance and even lighting. Some subjects are well known, others rarely reproduced, like the ceilings. Details bring daily life and burial rituals of the ancient Egyptians into focus. The captions add in-depth information. 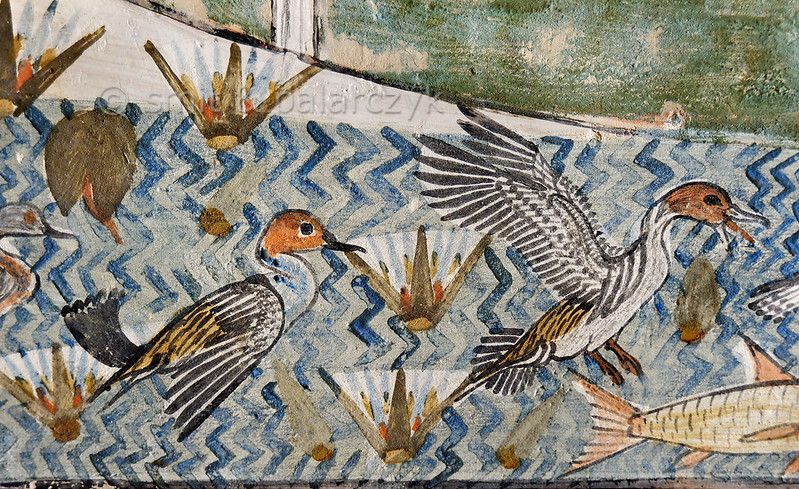 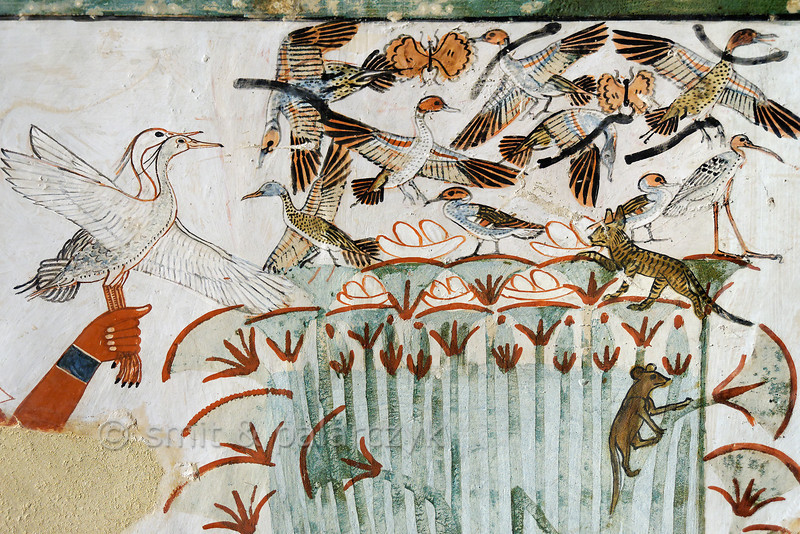 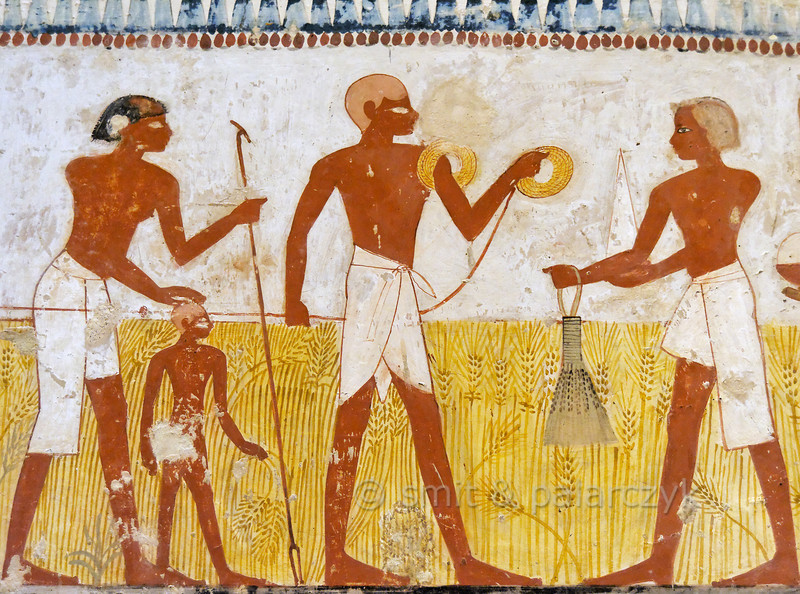