Southern Egypt: Egypt of the Nubians

The Egypt of the Nubians
He who travels south along the Nile from Luxor cannot fail to notice it: the villages become more colourful and the people darker and more charming. Black Africa beckons: Nubia. Sadly the old Nubia has disappeared - devoured by the waters of Lake Nasser. In 2014 that happened exactly 50 years ago. Around Aswan, however, the Nubian culture succeeded to survive. A different take on Southern Egypt. 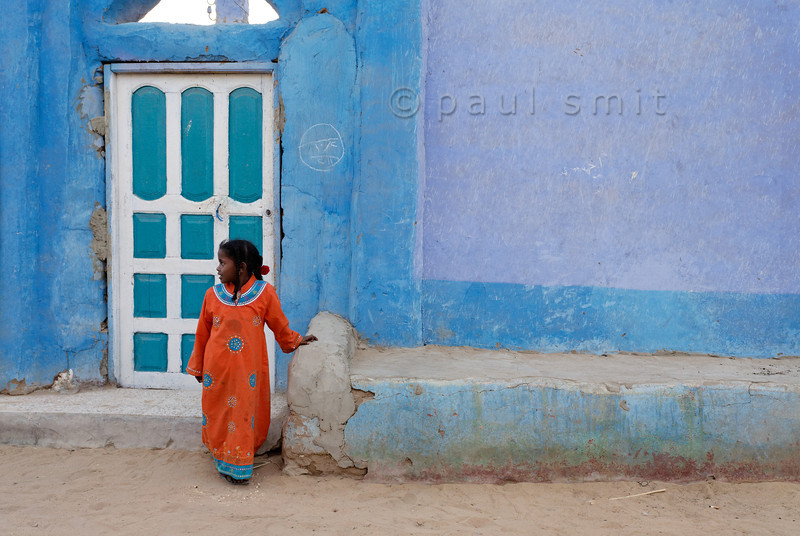 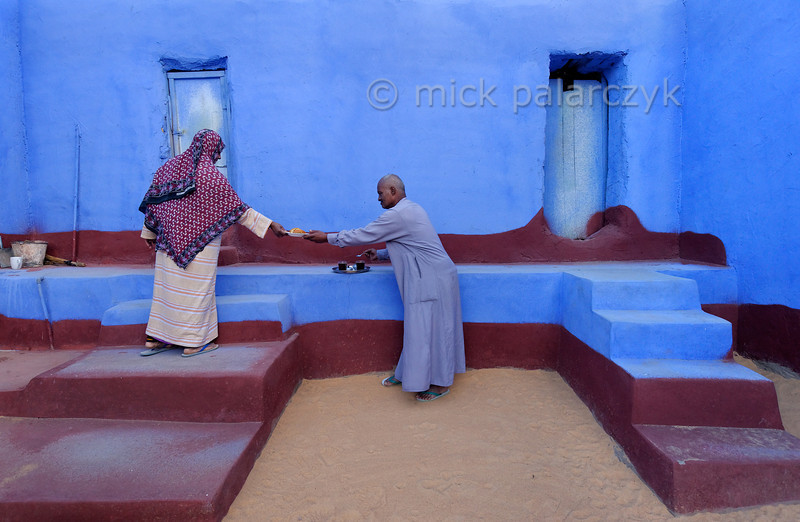