Turkey: Byzantine mosaics in Urfa
During excavations in the center of the southeastern Turkish town Sanliurfa (also called Urfa) splendid early Byzantine mosaics were discovered between 2006 and 2008.The floor mosaics cover 12 rooms in a villa that probably belonged to an important bureaucrat of the Eastern Roman Empire in the 5th and 6th century AD. Depicted are mythological scenes such as the life of Achilles and Amazon warriors hunting wild animals. The tesserae used for the mosaics are very small, which shows that the workmanship was excellent. Urfa was called Edessa in the antique period and was founded in 303 BC as a colony by the Seleucid Kingdom. In 132 BC it became the capital of the independent Osroene kingdom, which was annexed by the Roman Empire in the second century AD. 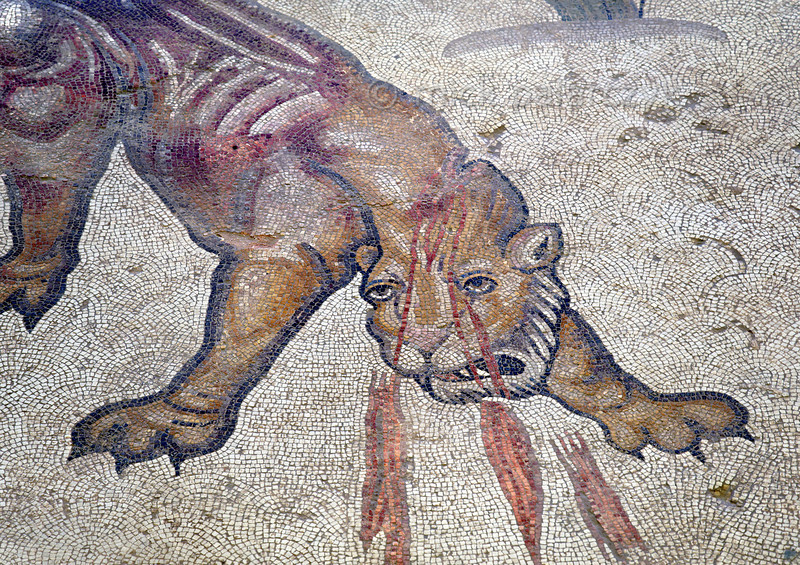 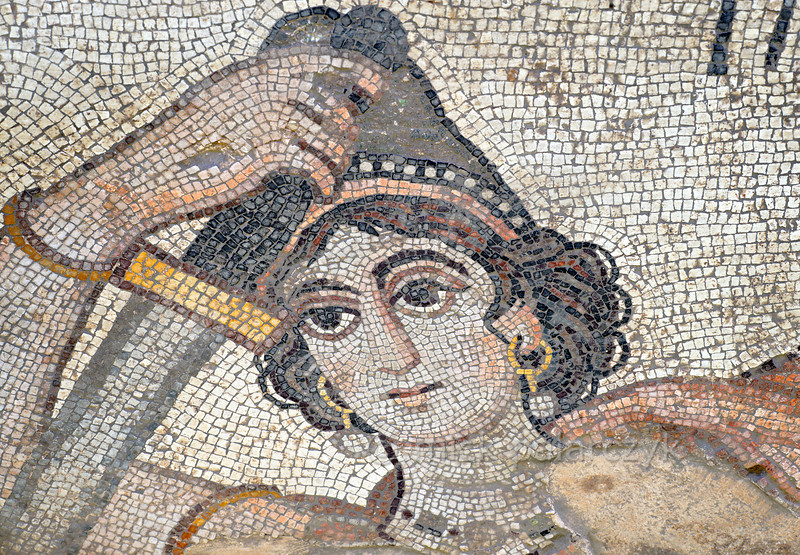 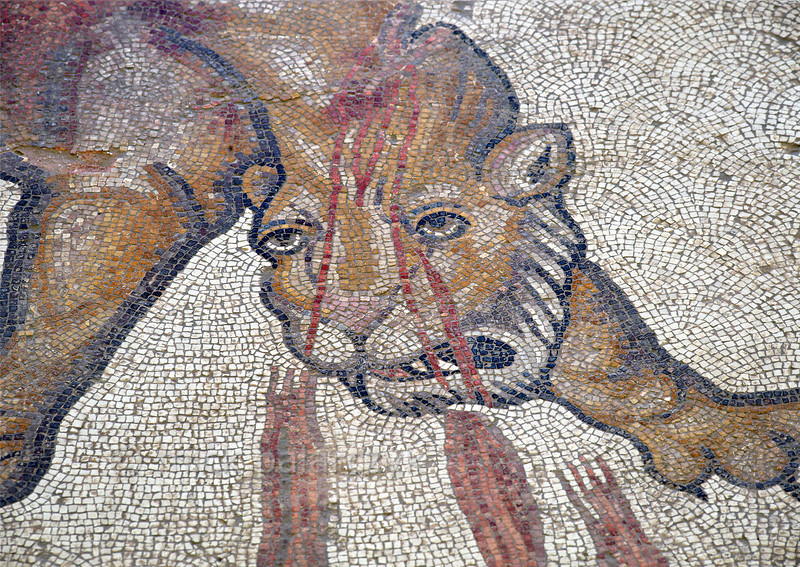