France: Chapelle Saint Sébastien in Venanson
The vaulted roof of the Chapelle Saint Sébastien in Venanson is decorated with twelve panels depicting the life of St. Sebastian. The murals were done by Giovanni Baleison, one of the so-called ‘peintres primtifs niçois’ (primitive painters of Nice). This chapel is one of a series of chapels placed at the entrance to villages to protect their inhabitants against the plague. 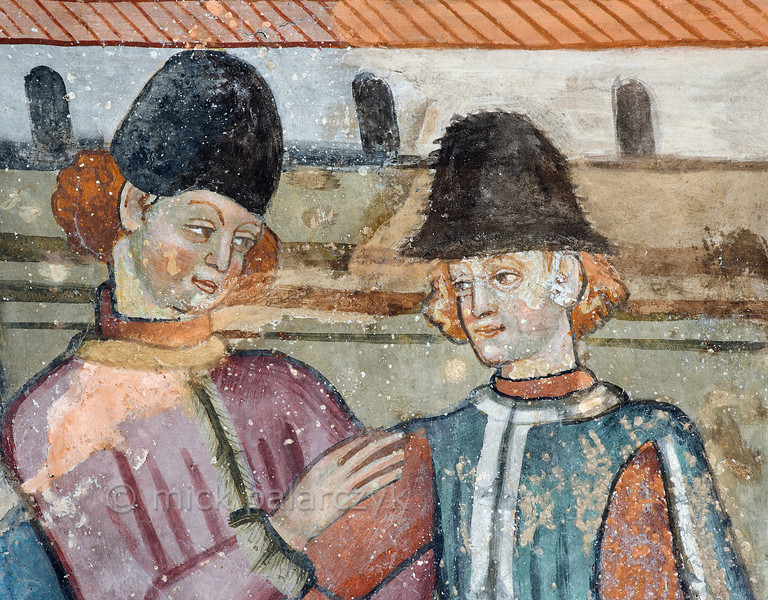